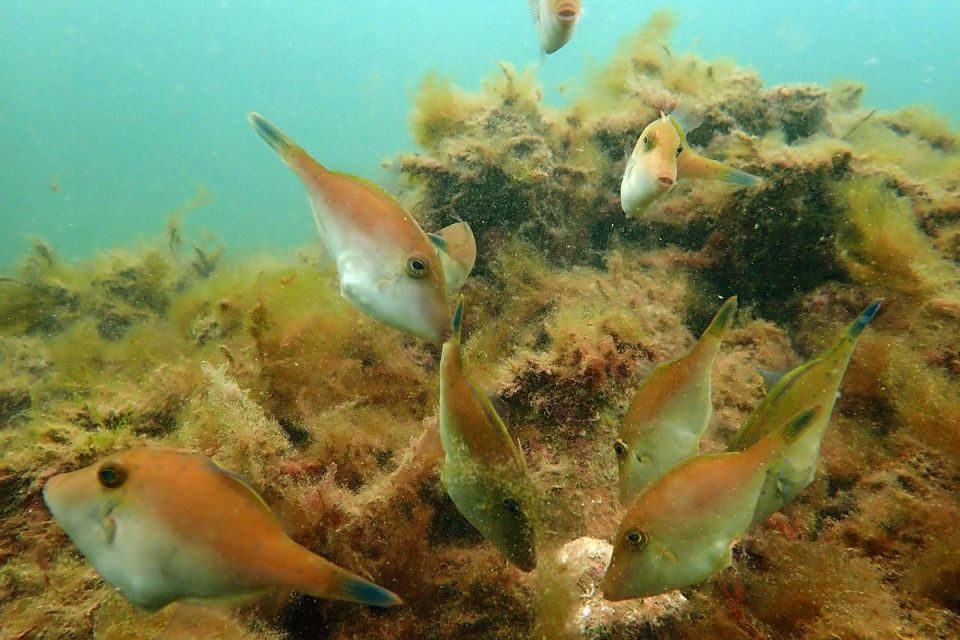 Shellfish reefs were once abundant across South Australia, covering more than a third of our coastline.

They teemed with oysters, mussels, crabs, cuttlefish, prawns and fish; supported a significant oyster fishery; and were important to the diets of Aboriginal people.

Since European settlement, shellfish reefs have gradually disappeared. Dredging, overfishing and degradation caused by urban development has made these reefs some of the most endangered marine habitats on Earth.

Enter The Nature Conservancy (TNC). They’re on a mission to rebuild shellfish reefs across southern Australia.

It has partnered with the Department for Environment and Water to build one in Adelaide, and Port Noarlunga and O’Sullivan Beach are two of the three sites vying for a new Adelaide Oval-sized reef.

The organisations now want to hear your feedback on where it should be built.

You can have your say by registering for TNC’s free Christies Beach public forum on Thursday 20 February (See https://www.eventbrite.com.au/e/restoring-a-new-shellfish-reef-for-adelaide-public-forum-2-tickets-87914830625 )or by providing feedback via YourSAy at https://yoursay.onkaparinga.sa.gov.au/shellfish-reefs-1

“Shellfish reefs once thrived along our southern coastline from Noosa to Perth, but overfishing, dredging, pollution and disease wiped out more than 90 per cent by the turn of this century,” Anita says.

“TNC Australia hopes to bring back our lost shellfish reefs by leading the effort to rebuild and protect 60 reefs in six years.

“Projects in Melbourne’s Port Phillip Bay, South Australia’s Gulf St Vincent and Western Australia’s Oyster Harbour are in advanced stages of reconstruction, with others getting underway in and near Perth and Queensland.”

City of Onkaparinga Mayor Erin Thompson says the shellfish reef is a great opportunity for the south.

“This reef would be a perfect addition to the 31 kilometres of coastline in our city,” she says.

“Not only would it help remove water pollution, benefit marine life and help with coastal erosion, the reef would increase recreational activities such as fishing and diving, as well as bringing fantastic opportunities for education and job creation.

“I encourage everyone in Onkaparinga to get behind this by providing feedback on the exciting proposal.”

Each year, every hectare of rebuilt reef:

Benefits to people and communities:

oyster shell waste is diverted from landfill, to be recycled into new reef 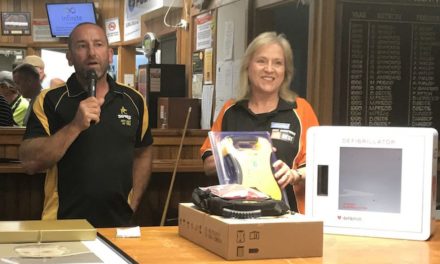 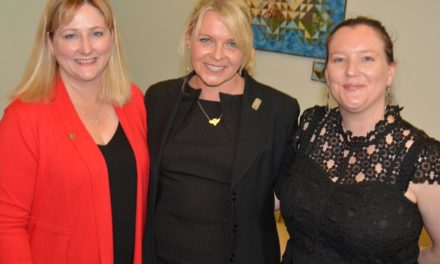 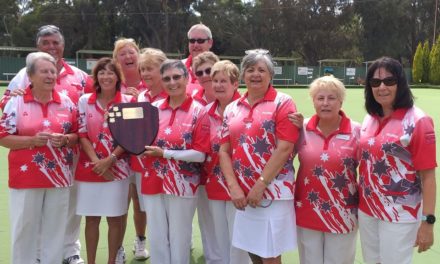