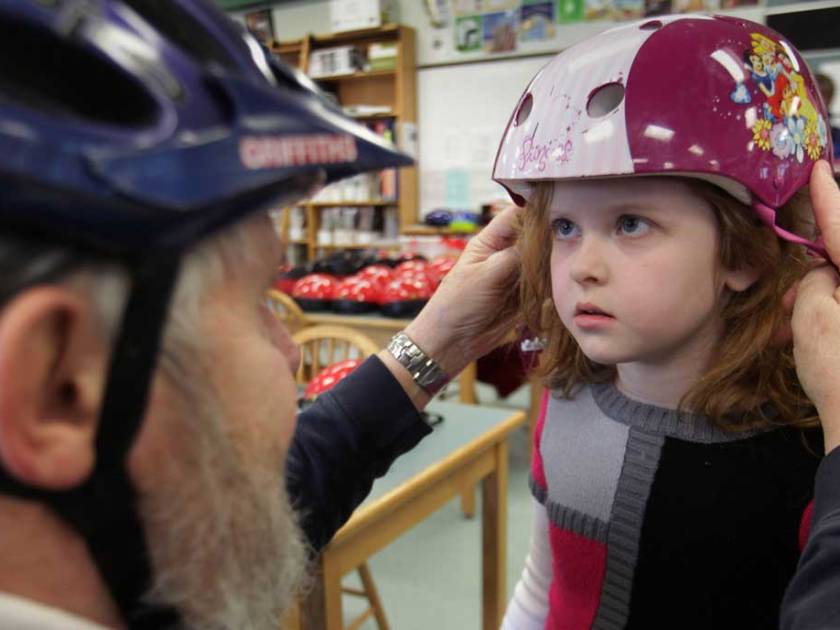 A UNSW Sydney study has shown a clear link between mandatory helmet laws and a drastic reduction in cycling fatalities.

The evidence is in: Australian mandatory helmet laws brought in to reduce fatalities in cycling have worked, with a world-first study of such laws at UNSW Sydney showing they led to an immediate 46% drop in fatalities and have saved billions of dollars in medical costs since 1990.

“There was an immediate 46% reduction in the rate of cycling fatalities per 100,000 population following the introduction of bicycle helmet legislation in Australia,” he says.

“This decline has been maintained since 1990 and we estimate 1332 fewer cycling fatalities associated with the introduction of bicycle helmet legislation to date.”

Australia does not have national road laws as such, but after Victoria brought in mandatory helmet laws in 1990 the remaining states and territories had followed suit by 1992. This study is the first in the world to examine the effects of mandatory helmet laws applied on a national scale where those laws apply to all ages and are dutifully enforced.

The findings of the study are in stark contrast with claims made by anti-helmet advocates who believe helmets do not reduce fatalities. Instead, they say that mandatory helmet laws (MHL) have deterred people from cycling and therefore have reduced the number of fatalities only by lowering participation rates.

The authors of the study address this by pointing to numerous international studies including their own that found no strong evidence for MHL leading to fewer people cycling. Emeritus Professor Raphael Grzebieta also of TARS did not mince words when discussing this “ill-informed, small but vocal group of anti-helmet advocates who claim that the MHL has been a disaster for cycling in Australia”.

“This is simply not true,” he says. “These advocates are no different to the climate change deniers and the anti-vaccination groups and belong in that same category of people that do not believe in scientific evidence. It would not matter what you present to such people. They will always live in denial.”

Professor Olivier concurs and says misinformation about helmet laws dissuading people from riding bikes has been present from the beginning, and doesn’t expect the hard-core advocates to be moved by the research.

“It is one of those things where it has been repeated so many times that people just believe it to be true, and won’t question it because they’ve heard it so often,” Professor Olivier says.

“These are the people who have made calls to repeal or weaken bicycle helmet legislation in Australia. The results from this study are not supportive of those initiatives.”

Professor Grzebieta takes this idea further: “If Australian helmet laws were repealed there would be a sudden uptake in the rate of serious head injuries and fatalities among cyclists involved in a crash. The subsequent increase in hospitalisation costs would further exacerbate the already overwhelming demand for crash trauma treatment at hospitals and cause a significant increase in health costs.”

Instead, both authors call for strategies to improve cycling safety such as appropriately designed segregated bicycle infrastructure, something that Professor Olivier says is sadly lacking in Australia when compared to European countries where there are often clearly designated spaces for pedestrians, cyclists and motorists. He notes that “this senseless focus on helmet legislation detracts from the more important concerns about construction of dedicated cycling infrastructure, education of all road users, and supportive legislation to protect cyclists, such as minimum passing distances”.

Professor Grzebieta agrees, saying “it is well known the primary reasons for not cycling in urban Australia are the lack of infrastructure and safety concerns due to interactions with motorised vehicles”.

“There are numerous claims that the benefits of cycling far outweigh the ‘disbenefit’ of introducing mandatory helmet laws,” Professor Grzebieta says. “We are highly sceptical of this claim and suspect poor assumptions are being made in the scientific methodology.” 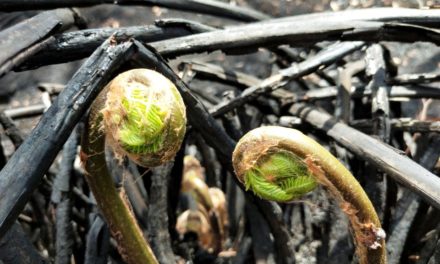 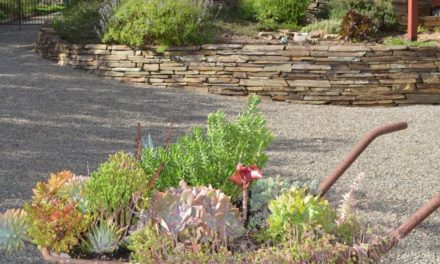 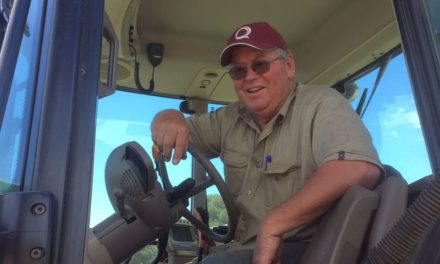 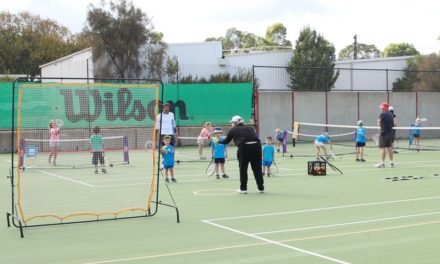