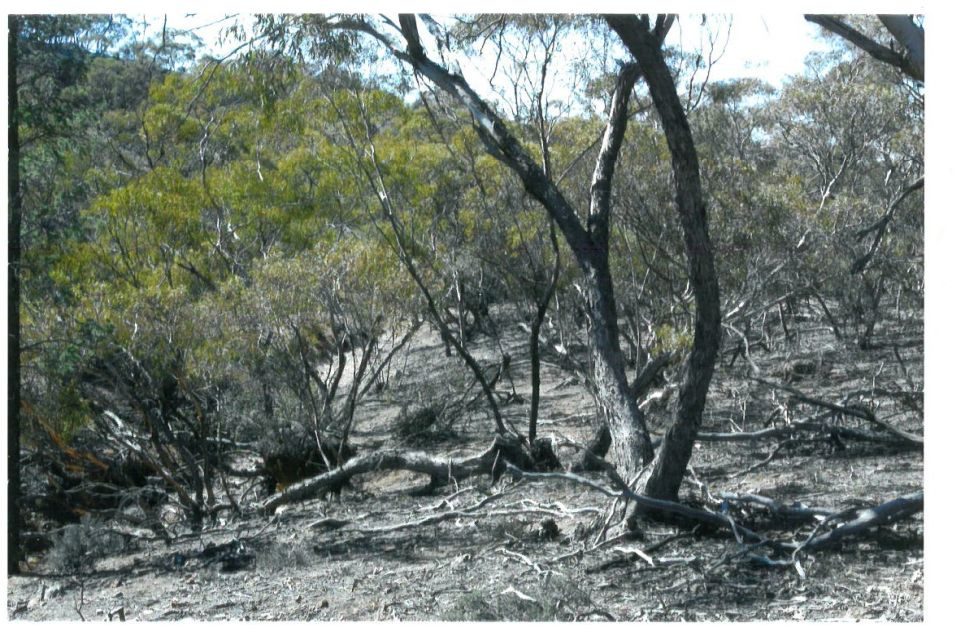 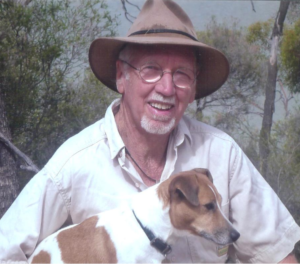 From Campfires and Crows, by local writer and Outback adventurer Rex Ellis

As tragic and damaging as the current bushfires have been, it really only marks the beginning of a big change in social and environmental changes in this country. How we react to them, as a nation, is of utmost importance.

Firstly, the social costs, which always take precedence over the environment. There are a number of reasons why this summer (so far) we have lost over two thousand homes. The reason, I would argue, is that able bodied people were not at the locations when the fires went through. Nor would you want to be… unless you had a well constructed fire bunker. From such bunkers, people can emerge after the fire front has passed, and with suitable equipment installed, and on hand, very often, save the house. A recent column covered this topic in detail.

Another prime reason is the fierceness and intensity of the fire, exacerbated by the years of build up of debris on the forest floor. A canopy fire is not sustainable if that debris has been periodically burned. Canopy fires are almost impossible to fight from the ground, and cause most destruction of wildlife. During bushfires Koalas climb to the uppermost branches of trees, where many survive in a ‘normal’ fire. A canopy fire will wipe them out. In other words, we have ignored the Aboriginal practice of regular burning that had sustained them for all those thousands of years.

Add drought and man made global warming to the mix and you have a very deadly cocktail.

The third factor is to do with what houses are constructed from. In the main combustable material. Mostly unsuited to the environment that we live in. If our society is to survive in this environment. Houses need to be built from fireproof materials such as Industrial Hemp (heard that before!), which is totally fireproof, cheap ( when stocks build up), and actually ‘breathes’, which means heating and cooling systems are not required, except in the most extreme conditions. Then, items like shutters over windows and doors, and double or triple glazed glass in windows. All that technology has been around for years, but ignored by the mainstream. Of course, ignorant and greedy councils are responsible for letting people build in unsuitable locations, but that horse has bolted. Maybe it can be yarded up in the future.

So there will be thousands of people who didn’t have insurance, or enough insurance, unable to rebuild. Insurance premiums will go through the roof, so that future homebuilders will not be able to afford to build. Ask yourself, what is going to happen to these people? It is scary to contemplate.

Bunkers should be made mandatory in new buildings. Simply forget about the second or third spare bedroom, and stick a bed in the bunker. It’s not rocket science.

Then there is the environmental cost. When the ‘smoke clears and the dust settles’, only then will we be able to assess the cost of these current bushfires. It is very likely (almost certain) , that whole species will become extinct. Two birds that come to mind are the Regent Honeyeater, in the Eastern states, and the Glossy Black Cockatoo on kangaroo Island. Many dedicated people worked for years to build up their numbers. When I lived on KI, I planted dozens of Sheoaks (casuarinas are all they feed on). The current bushfires there, have wiped them and most other stands out, so that the surviving birds will likely starve. There are many vulnerable fauna such as these.

Hopefully it is not too late, but some radical changes need to be implemented to halt the tragedy. It may be that some areas of our national parks may have to be heavily grazed by domestic stock (fencing off other areas for fauna such as ground nesting birds) Particularly if areas cannot safely have hazard reduction burning carried out.

Massive investment in aerial firefighting aircraft is all well and good, but only a patch on the problem. Far better to prevent, or largely prevent the problem in the first place.

When you contrast our Aboriginal Australians and our present society, we don’t stack up too well when it comes to managing our environment. I love the Pastoral industry, and way of life, but you can’t deny the irreparable damage our cloven-hoofed animals have inflicted on our semi desert regions. There are far more environmentally acceptable alternatives, such as kangaroos and camels, but that’s an argument for the future.

There is one thing that stands out when the two societies are looked at. In the 60,000 years plus, ‘growth’ wasn’t a factor with the Aborigines. It seems the present society must have growth to survive. Really? Well, I am no Rhodes scholar, but you don’t have to be to understand that most things are finite. Keep filling a billy and it overflows, then what happens? I shudder to think. I won’t be around, but maybe my kids, and certainly my grandkids will, and that is what concerns me. I can only hope this great country will be the land of ‘milk and honey’ for them as it has been for me.

Let us hope this bushfire crisis will kickstart the many changes required to make us sustainable into the future.

For more info on Rex Ellis, including his books, check out http://www.safarico.com.au/ 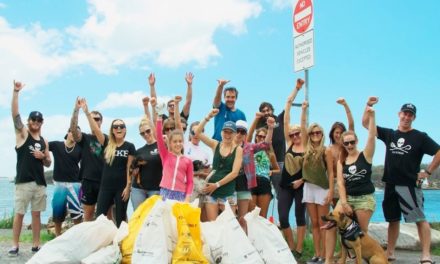 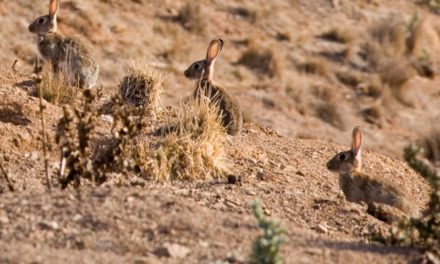