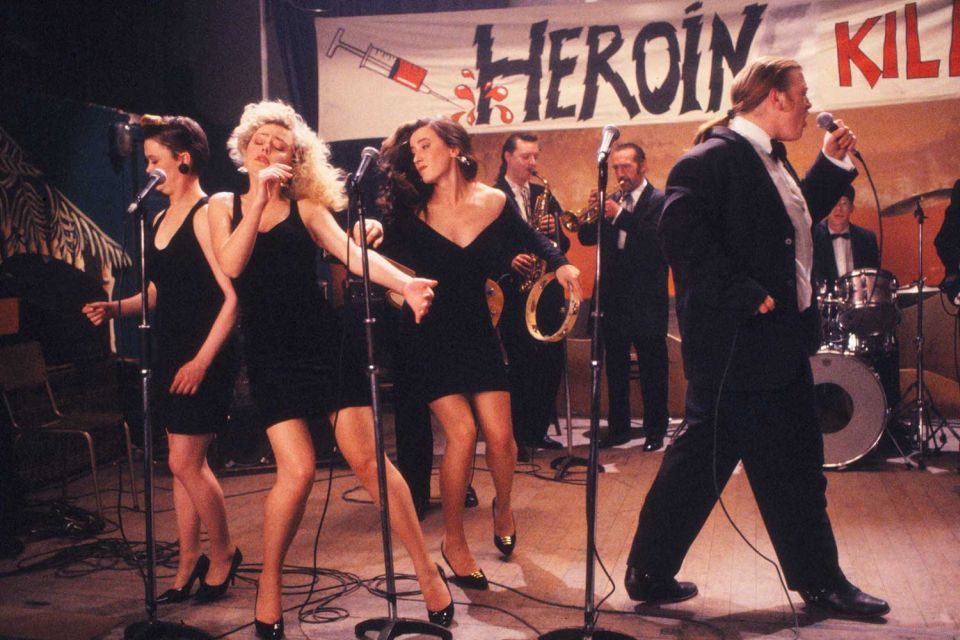 To be sure, to be sure, Cinemallunga’s next production promises a night of Irish fun and frivolity with the showing of the musical comedy-drama 1991 film The Commitments, a film based on the book and screen play by Roddy Doyle.

Nominated for an Oscar and winner of four BAFTA awards the film, set in Dublin, tells the story of Jimmie Rabbitte, a young music fanatic who assemble a group of working-class youths to form a soul band named “The Commitments”.

With a group of untrained musicians, whose instruments are acquired on the black market, three attractive female backup singers and a hot tempered bouncer to act as the band’s security what could possibly go wrong? Plenty!

The film is regarded as one of the best Irish movies ever made and has developed a cult following.

Purchase your dinner and Shingleback wines, watch a display of Irish dancing and listen to live music as The Easy Club play from 6.00pm with the movie starting at 7.30.

Come and try Irish dancing at 5pm ($5 at the door)

Tickets available through TryBooking or I am Tall Poppy in Willunga. Have you seen the signs on Main South Road?