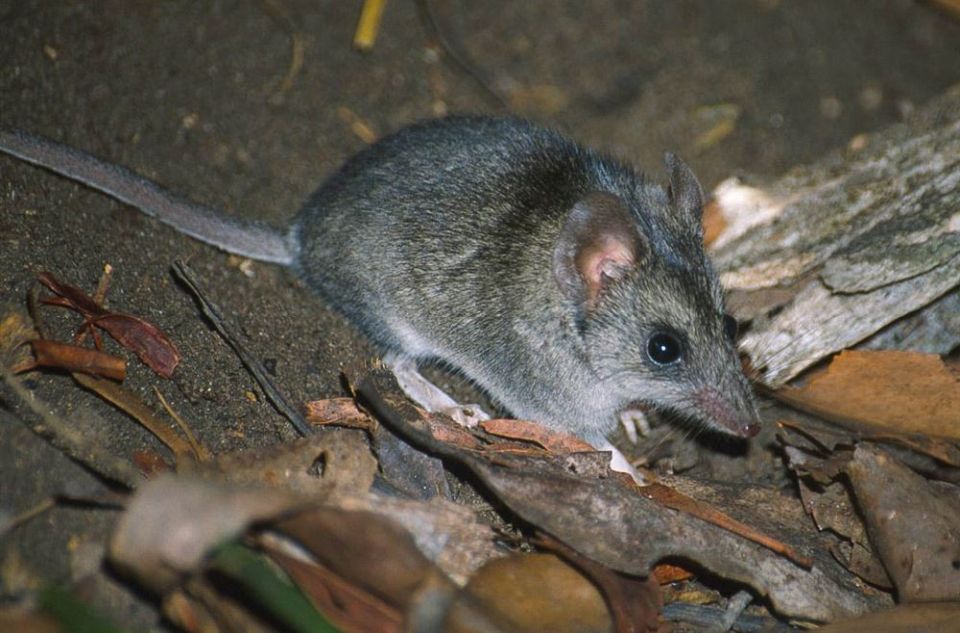 A record number of citizen scientists have answered the call to assist in bushfire recovery efforts for one of Kangaroo Island’s most endangered species.

More than 550 volunteers sorted through almost 25,000 images of native animals taken by cameras deployed across the western end of the island in the search for the mouse-like Kangaroo Island dunnart, and other wildlife that survived the summer bushfire.

Processing an average of over 350 images every day, the virtual volunteers set a record for the largest mobilisation of citizen scientists, contributing to image classifications for a project conducted on the island.

The Kangaroo Island dunnart is listed as endangered with a population estimated at 300-500 individuals prior to the 2019-20 bushfires.

With more than 90 per cent of the dunnart habitat burnt in the bushfires, initial assessments indicated a significant decline in the Kangaroo Island dunnart population, making it more important than ever to track and protect these animals. 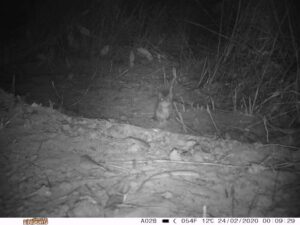 As part of the Kangaroo Island Dunnart Survey, photographs taken by the motion sensor-activated cameras are viewed by citizen scientist ‘jury’ who identify animals in the photos based on their knowledge and some ID tips. A process of expert verification is needed at times as Kangaroo Island dunnarts and other small mammals, such as bush rats and pygmy possums can look very similar in action photos.

The project is helping the Kangaroo Island bushfire recovery effort by recording the presence of native and feral species within the fireground.

The work will give an understanding of survivor populations, assist with feral predator control and inform recovery actions for species of concern like the endangered Kangaroo Island dunnart.

Outsourcing this time-consuming task to passionate Aussies meant researchers on the ground can focus on feral animal control measures and searching unburnt areas for native wildlife.

CSIRO Chief Executive Dr Larry Marshall welcomed the opportunity for all Australians to contribute to the recovery and resilience of bushfire-ravaged communities.

“There is no substitute for the power of people, and science is at its most beneficial when it’s in the hands of everyday Australians, using it to solve challenges that matter the most to them,” Dr Marshall said.

“This summer’s awful bushfire season devastated many communities, but citizen science is one way that everyone can help in the recovery and contribute to Australia’s future resilience.”

The Kangaroo Island Dunnart Survey is featured on the Citizen Science Bushfire Project Finder, an initiative launched by CSIRO, the Atlas of Living Australia and the Citizen Science Association as a key outcome from the Bushfire Science Roundtable hosted in January by Minister for Industry, Science and Technology Karen Andrews.

“We’ve never run a project like this on such a big scale before, and we’ve been thrilled with the response,” Mr Higham said.

“By getting members of the public involved we are engaging and educating people about the diversity of wildlife on Kangaroo Island.

“The process of reviewing each photo takes time, and using the curiosity, expertise and willingness of the community means the field team can focus their efforts on feral animal control measures and searching unburnt areas for wildlife, such as for the Kangaroo Island dunnart.”

The identified animal photos will help draw a picture of the surviving animal populations, assist with feral control and help to inform actions taken for recovery of native species such as the Kangaroo Island dunnart, little pygmy possum, southern brown bandicoot and a range of other species.

National Parks and Wildlife Service South Australia will continue to use the ‘Wildlife Spotter’ tool, enabled by the Atlas of Living Australia, on an ongoing basis, including uploading monthly batches of images for sorting by the community.

Anyone can help by visiting the Atlas of Living Australia website: https://volunteer.ala.org.au/Bushfire-Recovery-Projects. You’ll need to set up a free account on the website, but then it’s as simple as following the prompts and clicking through photos to ID animals. 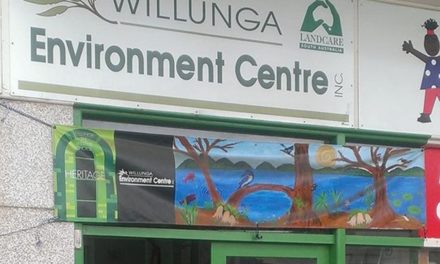 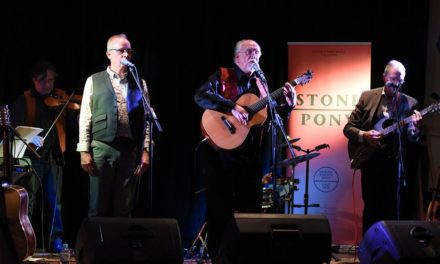 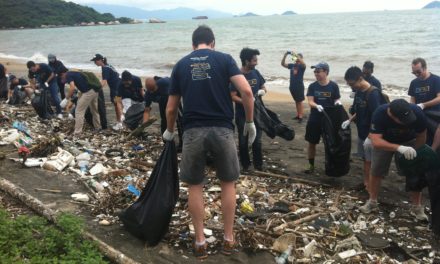 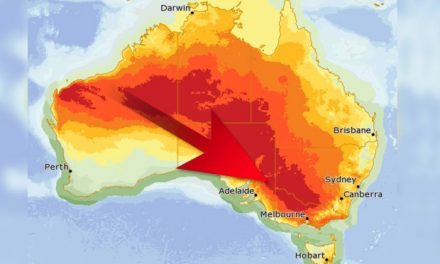