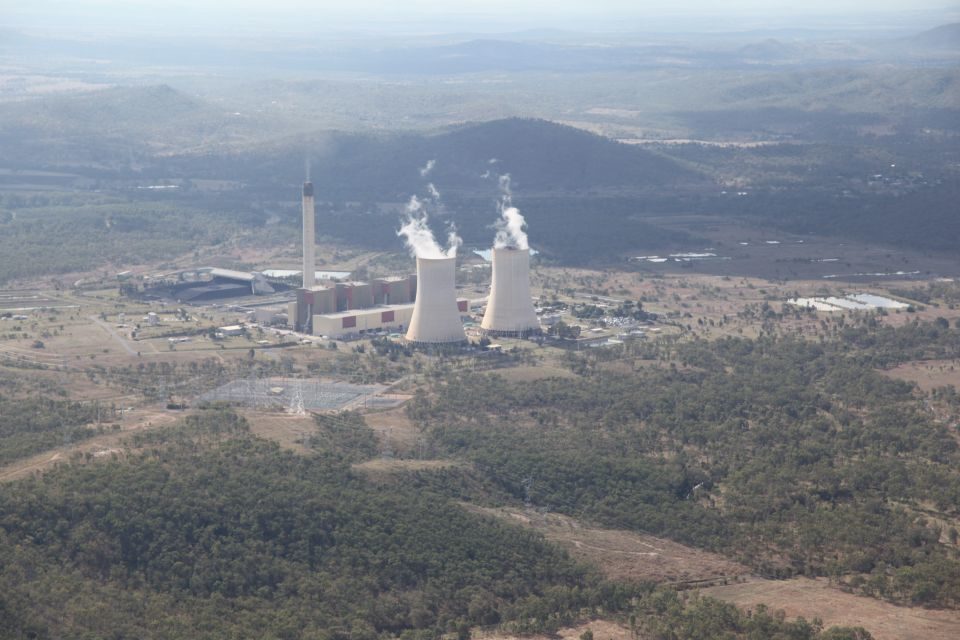 The study indicates filtration systems on modern coal-fired power stations are the biggest source of ultrafine particles and can have considerable impacts on climate in several ways.

In urban areas, road traffic has long been considered the main source of small particle emissions which have the potential to adversely affect health and the environment.

However, long-term measurements carried out by two scientists, Professor Wolfgang Junkermann from the Karlsruhe Institute of Technology (KIT) in Germany and Professor Jorg Hacker from Airborne Research Australia – who are affiliated with Flinders University – have revealed a source that particularly affects regional climate: modern coal-fired power stations.

In the Bulletin of the American Meteorological Society, the researchers report how coal-fired power stations clearly emit large amounts of ultrafine particles (UFP) through filtering technology of exhaust gas. The key findings of the long-term study are:

UFP can be transported in layers with high concentrations for hundreds of kilometres and then lead to localised “particle events” (dramatic spikes in short-term particle concentrations on the ground) far away from their source.

The research also found UFP concentrations have increased continuously since modern coal-fired power stations were commissioned in many locations around the world.

For the measurement flights in Europe, Australia and even Mexico and Inner Mongolia, the research team used two rather unusual small research aircraft, the world’s most comprehensively instrumented motorglider in Australia and a ‘trike’ developed in Germany – believed to be the smallest manned research aircraft worldwide.

“Our two research aircraft are particularly suitable to follow the plumes from the smoke stacks downwind for hundreds of kilometres and study their behaviour in great detail,” says Professor Hacker, who is based at Airborne Research Australia (ARA) in South Australia.

The scientists then linked these data with meteorological observations and used dispersion and transport models to trace back their origin.

“In this way, we found that fossil power stations have for many years become the strongest individual sources of ultrafine particles worldwide. They massively influence meteorological processes and may cause extreme weather events, including intensive rain events.

“By redistributing rainfall events, this can lead to drier than usual conditions in some places and to unusually heavy and persistent strong rainfall elsewhere,” Professor Hacker says.

With a diameter of less than 100 nm, UFP have an enormous impact on environmental processes, capable of influencing the properties of clouds and precipitation, the paper says.

“The UFP offer surfaces for chemical reactions in the atmosphere or may influence the properties of clouds and precipitation,” says Professor Junkermann.

In open nature, forest fires, dust storms or volcanic eruptions produce fine particles, but mostly not in the nanometer range. 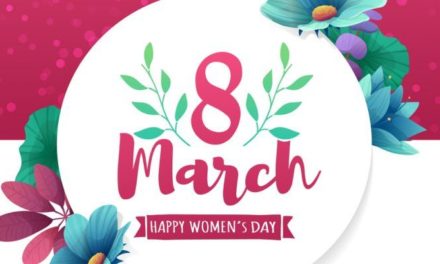 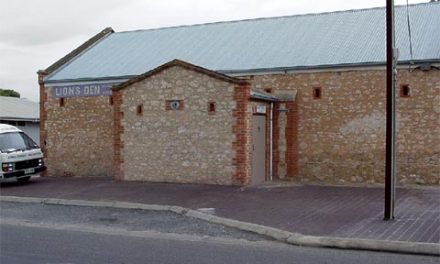 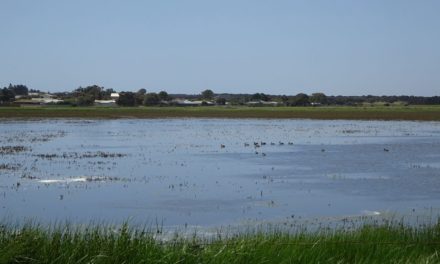 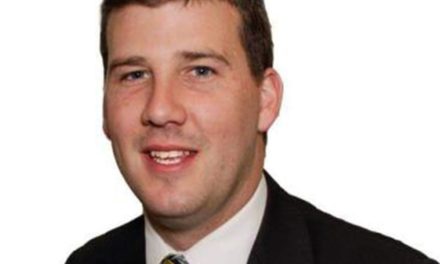