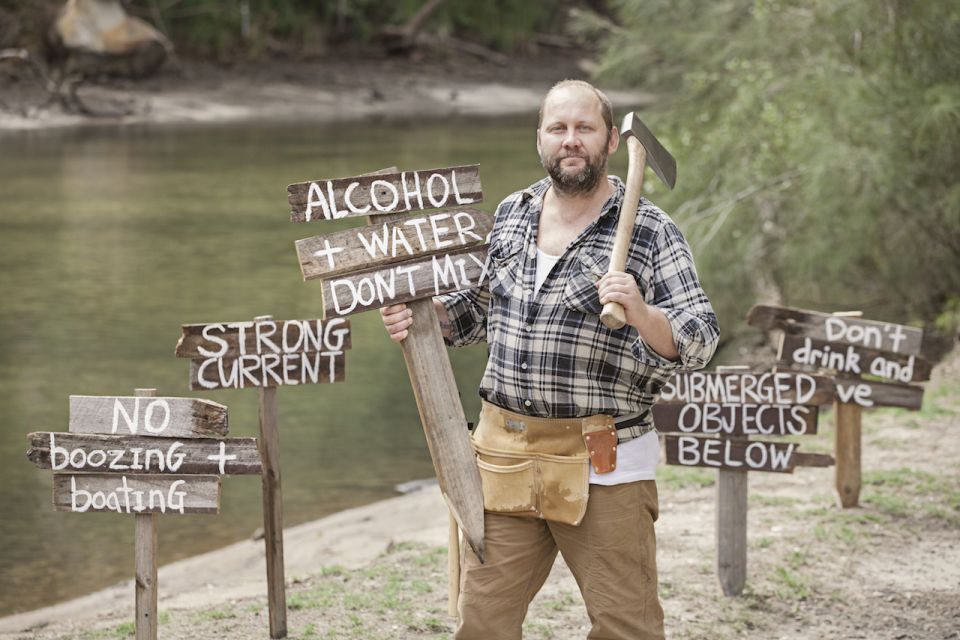 In the lead up to the Australia Day long weekend, Royal Life Saving Society – Australia with support of the Federal Government, is launching the ‘Don’t Let Your Mates Drink and Drown’ campaign, to remind men of the serious issue surrounding alcohol consumption near water.

Royal Life Saving Society – Australia – CEO, Justin Scarr, says “We are deeply concerned about the high level of intoxication of men when in and around waterways. A culture of risk-taking behaviour by men around water can be dangerous, and when combined with alcohol, can be fatal.”

Alcohol increases the risk of drowning by impairing judgement, reducing coordination, and delaying reaction time. The average blood alcohol concentration of males who drowned with a positive reading of alcohol in their system was almost three times the legal driving limit. The highest blood alcohol concentration recorded was ten times the legal driving limit at 0.523.

Mr Scarr continues, “Alarmingly, the males who are drowning under the influence of alcohol aren’t just having a drink or two, they’re significantly inebriated. Alcohol increases the risk of drowning by impairing judgement, reducing coordination, and delaying reaction time.”

Of the activities resulting in drowning deaths while under the influence of alcohol, 41% were as a result of jumping in, and 32% were due to accidental falls into water.

Rivers, creeks, and streams were the leading location for drink drowning, accounting for 28% of all male drowning deaths with a contributory blood alcohol level.

Most men who were drunk when they drowned were with someone at the time. Royal Life Saving – Australia are urging men not to just stand by, but to call their mates out when they’re being reckless around water.

Mr Scarr advises, “Leave the booze until safely away from the water, look out for your mates and pull them into line if they’re under the influence and thinking about doing something reckless near water such as swimming or boating. You will literally save their life.” 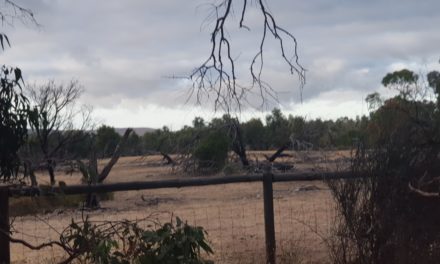 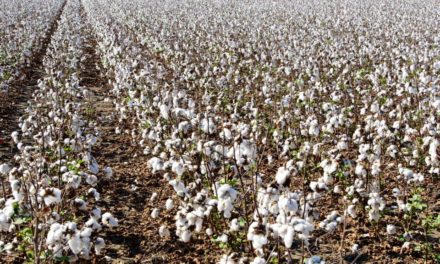 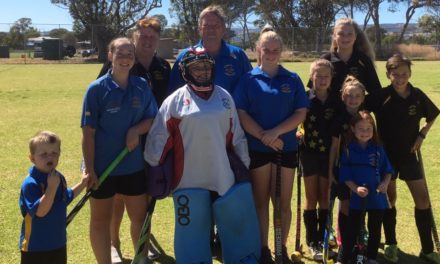 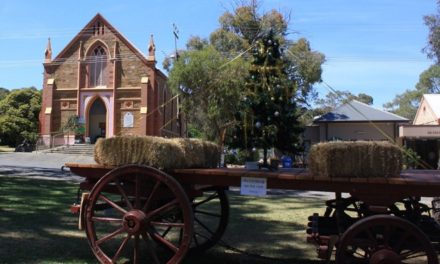