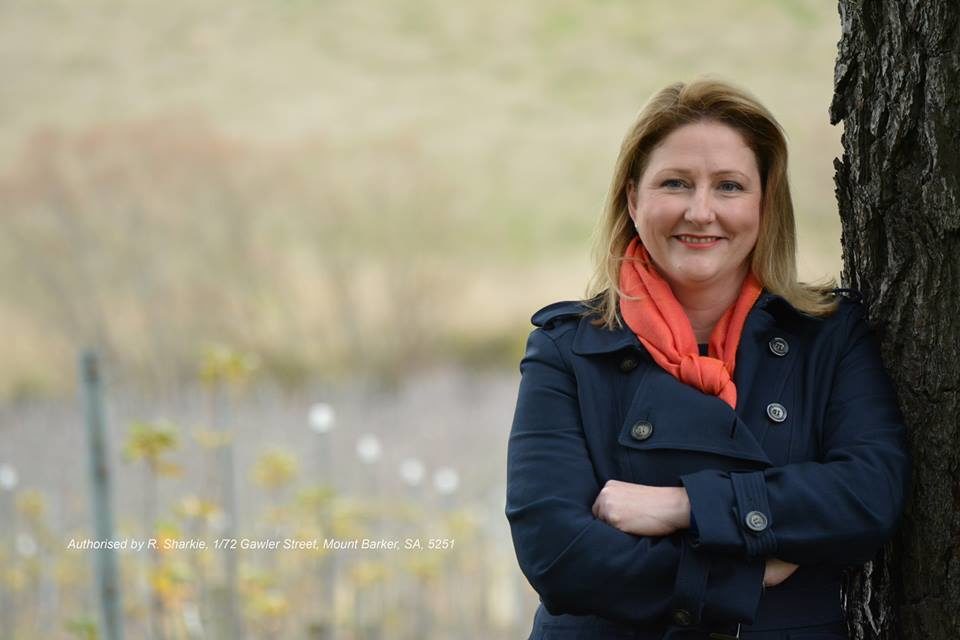 Projects to restore habitat for threatened species and to create a “bush kindy” for pre-schoolers at Cygnet River on Kangaroo Island were among the 15 grants selected for communities across Mayo.

Federal Member for Mayo Rebekha Sharkie has welcomed the Government’s final approval of the grant applications for her electorate under the Communities Environment Program.

Mayo had $150,000 to share for local on-ground projects as part of the $22.65 million national program. Applications closed in September 2019.

“I elected to establish an independent committee of local people with environmental expertise to help me assess the grant applications to put forward to the Government for final approval,” Rebehka said.

“The feedback from the committee was that they were presented with a range of high quality projects and they selected the projects that would produce the greatest environmental benefit while engaging with the local community at a grassroots level.

“I commend all the groups who made applications under the Communities Environment Program.

“These grants are an exciting opportunity to make a real difference in our region and help communities with practical projects.”

The successful applicants announced in Mayo are:

The Communities Environment Program provides $150,000 in grant funding to each of Australia’s 151 electorates.

Grant applications ranged from $2,500 to $20,000 per project and the majority of funding had to be directed to on-ground activities within the electorate. 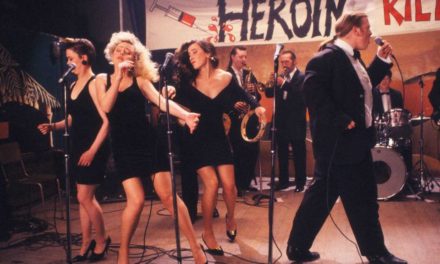 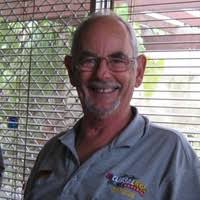 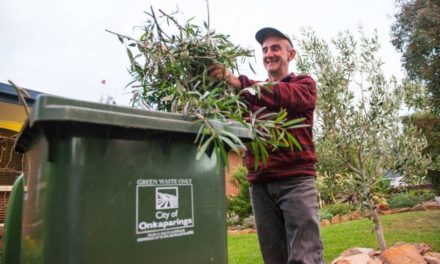 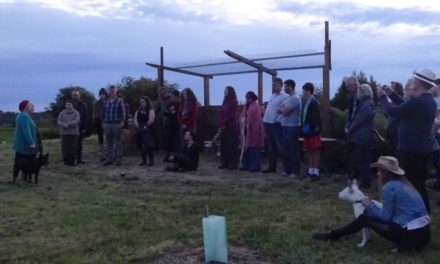