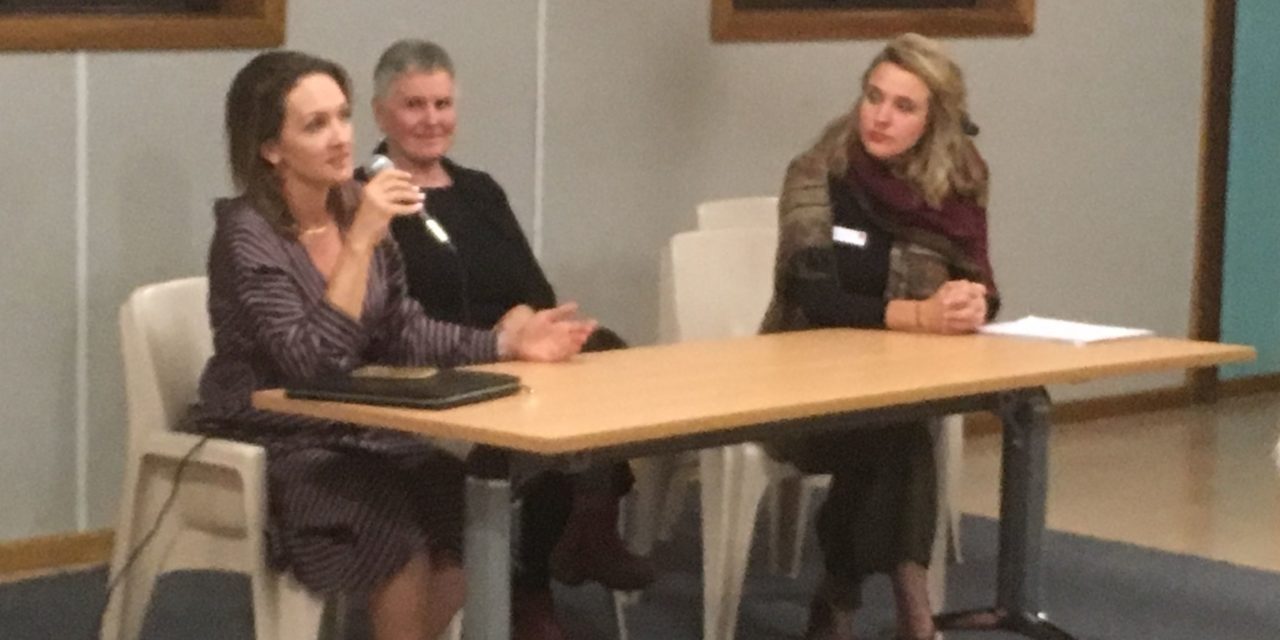 Three of the candidates standing for the Federal Seat of Mayo in the soon to be announced election joined members and guests for an informal Meet and Greet Forum last night. (Wed 10 April)

Georgina Downer (Lib), Anne Bourne (Greens) and Saskia Gerhardy (Labor) introduced themselves to a small but enthusiastic crowd, and then answered some occasionally curly questions from the floor.

A polished and accomplished Georgina Downer kicked off proceedings by promising to fight for increased infrastructure spending in the region, and pledging to represent the voters of Mayo at the highest level.

Psychologist and community worker Anne Bourne spoke of her lifelong passion for social justice, and promised to advocate for all sectors of the Mayo community.

Local environmental activist and educator Saskia Gerhardy recounted asking herself repeatedly “Why isn’t someone doing something?” before realising that she herself could be the person to do something by standing for Parliament.

The Forum was then thrown open to questions from the floor, where the three candidates were grilled on their policies regarding such controversial issues as oil drilling in the Bight, the future of the Murray Darling river system, the brain drain of our young to Eastern States and the plight of pensioners and older people in Mayo.

If possible, a second Candidates Forum will be held closer to the Election, when nominations have closed and candidates have been announced, and when Rebekha can join us. 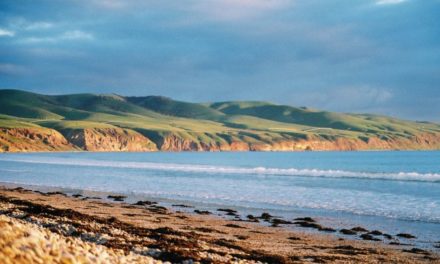 Cars on the Beach: Will there be changes? 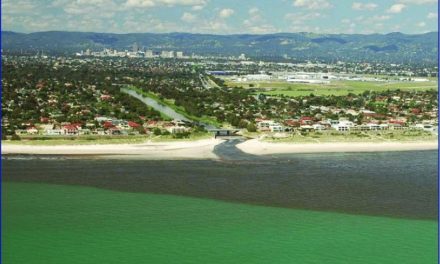