Inequality on the rise – Oxfam A record number of Australian billionaires amassed an astonishing $38 billion increase in their wealth last financial year – enough money to pay for more than half of Federal public health spending, an Oxfam Australia briefing paper has revealed.

The briefing paper, Growing Gulf Between Work and Wealth, shows the number of Australian billionaires increased by eight to 33 last year – and has more than doubled over the past 10 years – while workers’ wages have stagnated.

Released as the world’s political and business leaders gather this week in Davos, Switzerland, for the World Economic Forum, the Oxfam analysis shows inequality in Australia is higher than at any time over the past two decades. The share of wealth held by the richest one per cent continues to rise, while wage growth for ordinary workers has slowed to record lows – barely keeping up with the cost of living.

“Oxfam is committed to tackling poverty and inequality – but a broken economic system that is concentrating more wealth in the hands of the rich and powerful, while ordinary people struggle to scrape by, is fuelling an inequality crisis,” Dr Szoke said.

The Oxfam paper also highlights that the system is broken for workers in Australian global supply chains – trapping people in poverty, no matter how hard they work.

“A handful of the highest paid chief executives in the Australian clothing retail sector earn, on average, about $6 million a year. At the same time, many women working in Bangladesh to make the clothes sold by these brands take home a minimum wage of AUD $974 a year.

“Garment workers earning this minimum wage in Bangladesh – which falls far short of a living wage to cover the basics – would have to work more than 10,000 years to make the same amount that one of the highest paid Australian fashion retail CEOs made in 2017.”

Dr Szoke said to tackle the top end of this inequality crisis, the Federal Government must end cuts to corporate taxes and introduce tougher tax transparency laws that require companies to publicly report on income, profits and taxes for every country in which they operate.

To address the other extreme of the economic divide, Dr Szoke said Australian companies should commit to ensuring at least a living wage to workers in their supply chains – and to publishing a step-by-step strategy outlining how this would be achieved.

“Hard work is no longer a guarantee for a better life – the system is clearly not working for a majority of people,” Dr Szoke said. “The Federal Government and Australian companies cannot ignore this inequality crisis and must act to curtail the widening gulf between the super-rich and ordinary workers.” 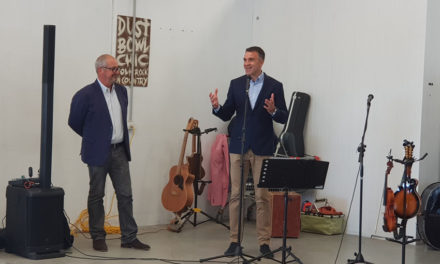 Pope to explore links between poverty and migration 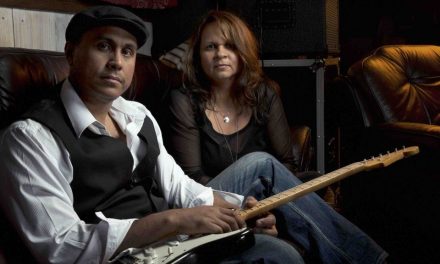 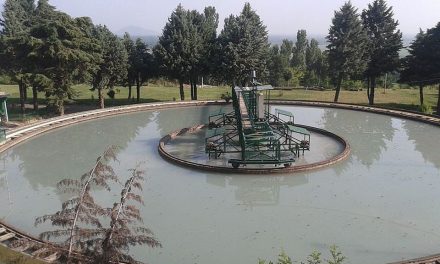