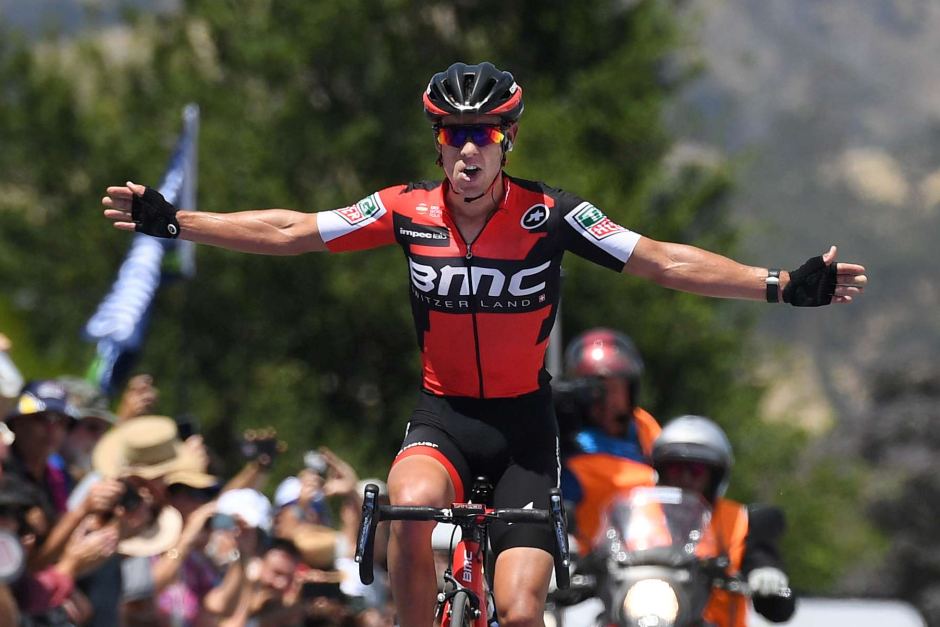 Cycling great Richie Porte will receive the Key to the City of Onkaparinga during this week’s Santos Tour Down Under.

The award is in recognition of Porte conquering the gruelling Willunga Hill stage an unprecedented five consecutive times.

The Key to the City is the council’s most prestigious award, recognising exceptional, outstanding achievement.

Porte – who has twice finished second in the Santos Tour Down Under and claimed overall victory in 2017 – was nominated for the award by previous Onkaparinga Mayor, Lorraine Rosenberg.

The 33-year-old Tasmanian of team Trek-Segafredo, who’s also a recurring favourite in the Tour de France, said it was an honour to receive the Key to the City.

“I’m very grateful to the City of Onkaparinga to recognise me in this way,” Porte said.

“I love starting my racing season here every year because it’s such a great race in a beautiful part of the world.

“It’ll be an exciting finish because who the overall winner will be, really, will go down to the last few metres of the race – hopefully I can end up on the good side of time splits, winning the last stage and taking the overall.”

“For the past 20 years the Santos Tour Down Under has put us on the world stage, with Willunga Hill especially helping break attendance records and delivering significant economic benefits to the region,” Ms Thompson said.

“Richie’s incredible efforts have become synonymous with this beautiful yet gruelling stage of the race, helping bring international coverage to our area.”

The City of Onkaparinga has traditionally hosted Stage 5 of the race, but for the first time in the race’s history, the finish will move from the Adelaide CBD to Onkaparinga.

The Be Safe Be Seen MAC Stage 6 (starting at 11.10am on Sunday 20 January) begins in McLaren Vale and travels through Snapper Point, Aldinga Beach and Willunga before its thrilling crescendo atop Willunga Hill.

Last year the stage attracted 144,000 visitors, the highest for any stage, and generated more than $14.6 million of economic benefit to the Onkaparinga region.

Porte will be presented with the Key to the City by City of Onkaparinga Mayor Erin Thompson at the start line of the Be Safe Be Seen MAC Stage 6, Main Road, McLaren Vale at 11am.

He will also be recognised on an honour board displayed in the Council Chamber.

The Key to the City has only been awarded by the City of Onkaparinga twice – once to previous Mayor Ray Gilbert and the other to NASA Astronaut Dr Andy Thomas. 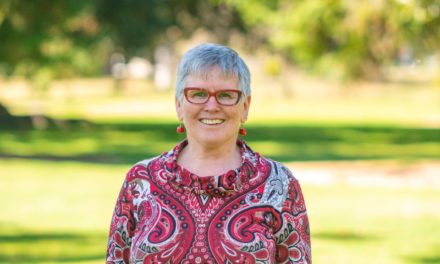 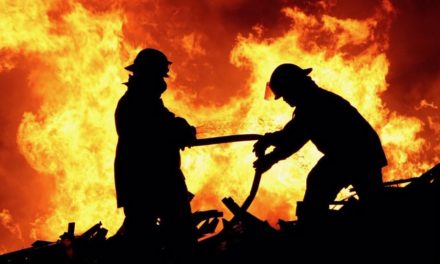 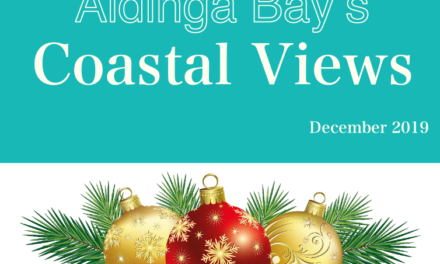 What has ABRA been up to this month? 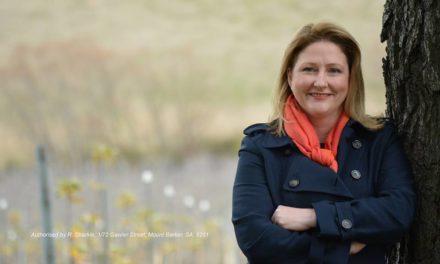