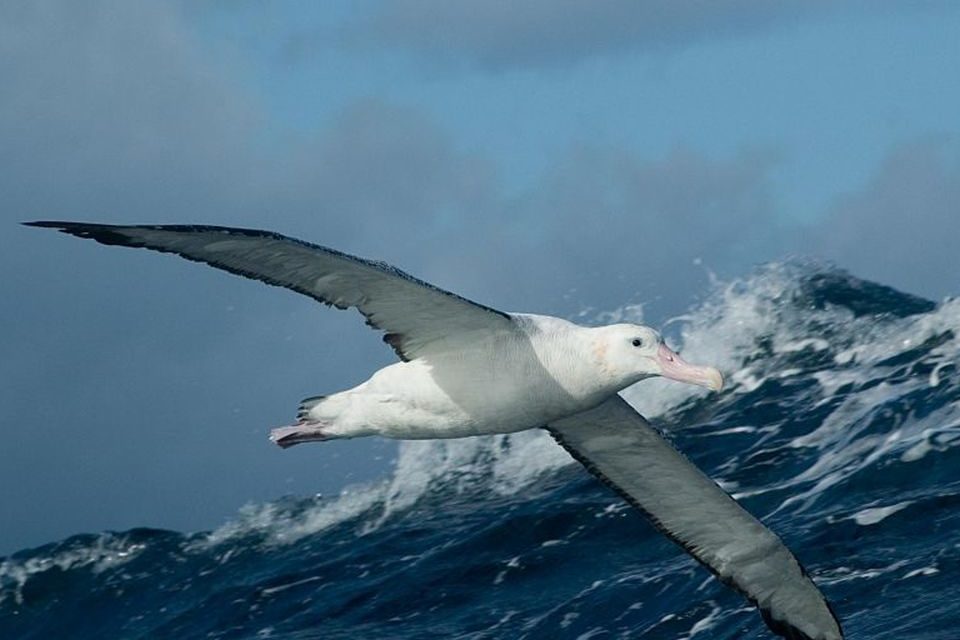 Thirteen species of seabirds are declining off the coast of south-eastern Australia, a 17-year study by researchers at the Centre for Ecosystem Science at UNSW Sydney revealed.

Thirteen species of seabirds are declining off the coast of south-eastern Australia, a 17-year study by researchers at the Centre for Ecosystem Science at UNSW Sydney revealed. The species include iconic and globally threatened birds such as the enormous Wandering Albatross, as well as locally breeding Flesh-footed Shearwater.

Working with data collected by seabird enthusiasts of the Southern Ocean Seabird Study Association, who regularly take boat trips out to sea from Port Stephens, Sydney and Wollongong, the scientists found that almost half of the 30 most commonly observed seabird species in the region had declined over the 17-year period from 2000 to 2016. The study is published in the latest issue of the international scientific journal, Biological Conservation.

“Our findings are worrying, not just because thirteen of our more common species are declining, but because we don’t know for sure what is driving these declines.”

While the exact mechanisms are unknown, the researchers suggest that warming ocean temperatures are likely to be contributing to this trend. The East Australian Current has strengthened off south-eastern Australia, which has led to warmer and less productive waters in the region, potentially driving birds to forage elsewhere, as the marine habitat in this region is no longer suitable for them.

Worryingly, many other species may also be declining. This is supported by declines in breeding populations of seabirds, linked to a number of threats globally. The researchers say that determining the exact causes of these declines should be a priority.

“Seabirds are the most threatened group of birds on the planet, with roughly 30% of them listed on the IUCN Red List as at risk of extinction,” says co-author Professor Richard Kingsford, Director of the Centre for Ecosystem Science.
“They are threatened where they forage at sea, and where they breed, from commercial fishing and pollution at sea, as well as habitat degradation and introduced predators such as rats at breeding sites.”

Relatively little is known about seabirds away from their breeding grounds, as most research efforts are focused on protecting the species at these sites. The researchers identified a clever solution to this by analysing a citizen science dataset, collected by passionate birdwatchers who go on birdwatching trips or “pelagics” out to sea, looking for seabirds almost every month of the year. 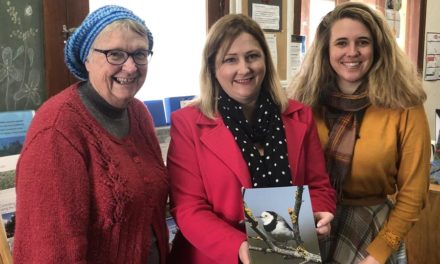 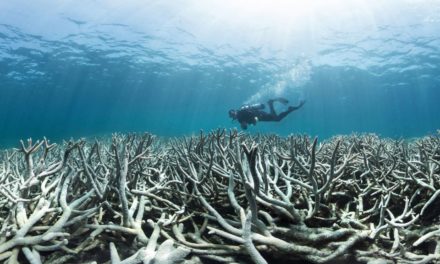 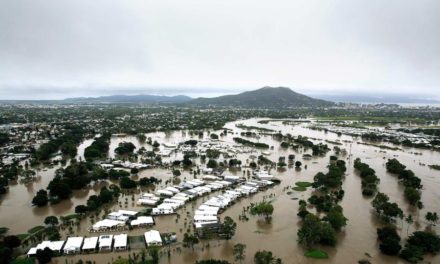 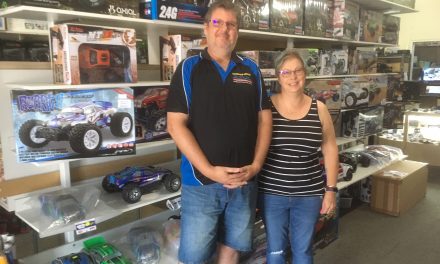 For boys who never outgrow their toys